Often, I get a lot of questions on Twitter about my personal preferences regarding Mets, baseball and everything in between, so today I thought I would answer some of them for MetsPlus.com. Read the full FAQ at MetsPlus.com/FAQ.

What is your favorite section to sit at in Citi Field?

There are a lot of great places to sit at Citi Field, and I don’t have a section that I can call my section. However, if there is one section that I had to sit at for the rest of my life, I would probably choose section 332 for a few reasons. One, the excelsior level gives you a feeling of being right over the action. Additionally, you have views of both scoreboards and if you are in the front rows, there are zero obstructed views other than the foul line down the left field line.

What is your go to food option at Citi Field?

Can anyone go wrong with Shake Shack? I mean, there is nothing different about this Shake Shack location, other than slightly more expensive prices for things like Coke and Water, and there are a few options not available at the ballpark Shack that one would find at another full service location. Keith’s Burgers makes a good burger, but Shake Shack makes the best burgers, fries and shakes than any other concession at Citi Field, at least in my opinion.

If you were a Major League Baseball player, what number would you wear?

That is a very good question, considering there are six or seven gems that are undervalued by fans. First off I would say the entire Excelsior Level and the Foxwoods Club, as it’s a great place to relax in the air conditioning, and get some free water. Next, I would say the area behind section 105, as it houses some of the best culinary options Citi Field had to offer. These include Fuku, Catch of the Day, PIG GUY NYC, and others. Finally, I would recommend checking out the Good Humor Fan Fest, especially if you have little ones.

What is your biggest Mets regret?

Not going to the no hitter. Especially because that game was on my radar as a game I wanted to attend. Unfortunately, it never happened, and I ended up watching the game on TV only. (Even in 2017 it feels like yesterday….) 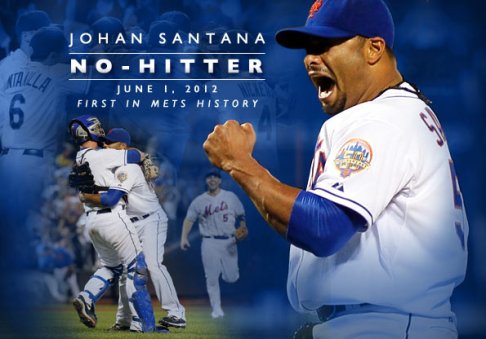 Enough Baseball, What do you do outside of your Blog?

Well, I’m very active in the Urban Park stewardship role, and I love talking with patrons and making their park experience better, specifically in Central Park. I’m also a train and plane enthusiast.

Yup, I’ve highlighted it pretty extensively here on MetsPlus. Most of the #ThePlusInMetsPlus articles are devoted to it, and Niko’s Travel Blog will be based of that idea, when it launches in 2018.

Do you have a favorite adult or kids TV Show?

Admittedly, I don’t watch too much television. It’s mostly the game, the news or MLB Network. However, when I do watch TV, I’m a pretty hardcore Seinfeld fan, which I’ve been into for about three years now. As far as kids television, I don’t watch much of that any more, but Nicky, Ricky, Dicky and Dawn can still get me laughing without notice! I guess I like shows with four main characters? 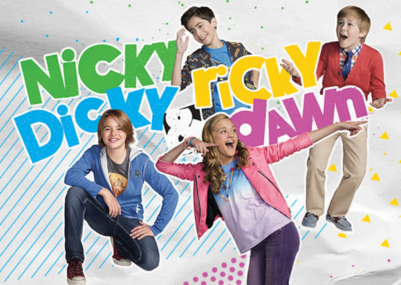 This was cool, I want to chat more….

Sure! I’m always up for conversation @NikoMetsPlus on Twitter, or via email when addressed to Niko@MetsPlus.com. Those are the two best mediums of communication, and I’ll try to respond as soon as I can (I almost always reply).