Six Good Signs We Saw In the First Six Games

So let’s tale a closer look at the start of this ball club, and examine exactly what it is that is making this team so promising…. 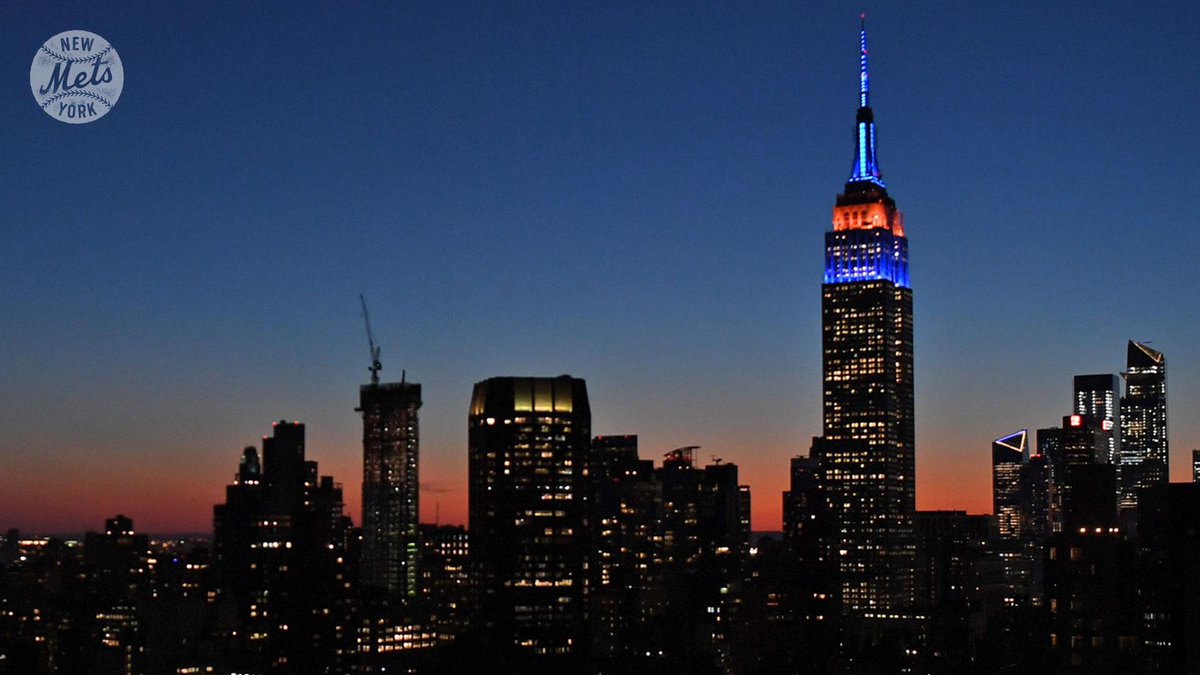 A. The Makeup of the Team

I mentioned last year when David Wright and Jose Reyes left that this would signify the end of an era for the New York Mets, and while it was nice to say farewell to some players that have shaped the history of the team, the flip side of players leaving is new aspiring players coming up, complemented by robust free agent signings.

B. The aggressiveness from the Front Office

I was in absolute shock when they actually went through with their word and gave Pete Alonso a spot on the team. This is one of the many testaments to how aggressive new GM Brodie Van Wagenen has been. It’s interesting to hear that the Mets are still reaching out to Dallas Keuchel; if Brodie were to go after him, that would make this offseason one of the most complete in terms of acquisitions in team history.

C. The Managerial Decisions from Callaway, Complemented by his new Coaching Staff

It’s not only the on-field talent that has a lot of new faces, the coaching staff that surrounds manager Mickey Callaway has gone through a complete overhaul as well. Two of the most well received changes was the addition of long-time National League skipper Jim Riggleman as the bench coach, who some believe might be calling more of the shots than a normal bench coach would, and could potentially replace Callaway if that is ever warranted, and hitting coach Chili Davis, a twenty year Major League veteran, who is promoting small ball play and taking the ball the other way, something you’ve seen Dominic Smith doing with lots of success early on.

D. The Camaraderie between Teams The Mets have never had a hostile roster, but seeing the entire team on the same page with a revived energy is great to see. While Pete Alonso and Dominic Smith are competing for the same first base job, it’s clear that they have the same interests, and are genuinely rooting for each others success. Even bench players like Keon Broxton have been seen rallying the troops on the bench.

It’s fair to say that Jacob deGrom has been as close to immaculate as one could be through his first two starts. Through 13 innings, he’s recorded 24 strikeouts, and has yet to give up a run. Some are calling him the undisputed best pitcher in baseball and it certainly makes deGrom’s contract extension look mighty fine.

I’ve always stated that injuries are a big part of the game, and while this team looks complete, things will only get better with Travis d’Arnaud and Todd Frazier re-joining the team in less than a week, and the (hopefull) return of Yoenis Cespedes in the not-do-distant future.

Next week on MetsPlus, get a comprehensive look into my experience at the Mets Home Opener!