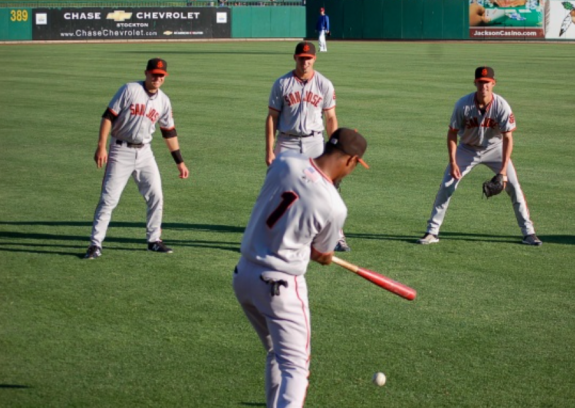 Every year since 2009, my friends over at Cardinals Conclave have been doing a series called “playing pepper”. The name holds some historical importance to me, as long-time readers of this blog might remember that the original name of this blog was “Pepper: MLB Blog” and later “Pepper Mets Blog”, before becoming “MetsPlus” in 2015.

For the last few years, our lead writer Niko Goutakolis (speaking as if there are other writers on MetsPlus, which there aren’t) has been featured in the Mets version of the playing pepper series, and this year is no different. Other fantastic Mets writers were also featured, some of whom you might recognize:

I highly encourage you all to give the post a read here.