Yesterday on the countdown blog we discussed the caps that the Mets wear, and today we are heading to the bread and butter: the tops.

The uniforms are un-changed from last year, with the exception of the elimination of the 1986 alternate. Overall, I think the Mets uniform set is one of the best in baseball, and I’m excited to review it. 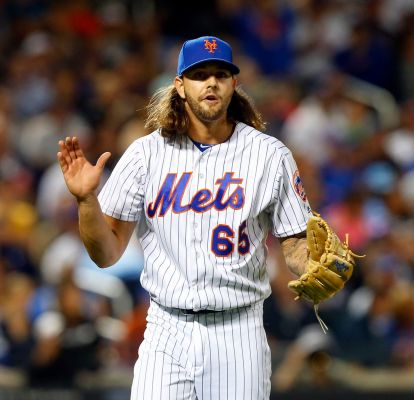 This uniform is pretty good. Nothing distracting, solid pinstripes, blue lettering over orange, truly classic. The Mets skyline logo is also paired perfectly with the uniform. My only complaint is that it doesn’t look as nostalgic like the set did with the cream, off-white look that they had from 2010-2014.

This is probably the best road uniform the Mets have ever worn, with the possible exception of the 1987 scripted lettering. Unfortunately, a gray road uniform can only be so good for me, so I give this a very solid 9/10.

Some people might give this rating slack, as it’s another timeless look, and while I agree, there is nothing amazing about that would give it a 10/10 rating. 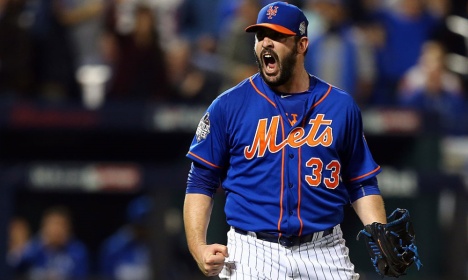 This shouldn’t be a big surprise. As someone that always wears a Blue Alternate jersey with “MetsPlus.com” on the back, this jersey is my instant favorite. I think the design is new, yet classic, the perfect match in one wants in a jersey.

Unfortunately, this uniform isn’t worn nearly as frequently as it should be, and, well, is cursed at the moment. 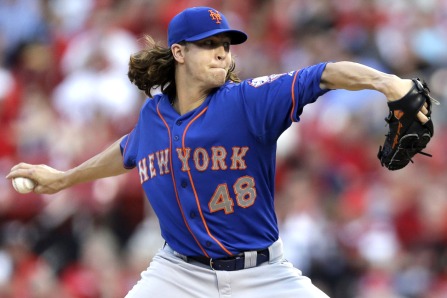 The road alternate is another good look, but is a second alternate uniform truly necessary? I’m not saying the home alternate (with it’s white outline) should be used on the road, but I just believe this uniform would be the one I’d cut if I was forced to cut one. I still like the jersey, and I’d buy it if I had the opportunity, but it hasn’t grown on me as much as I was hoping it was going to.