Last week, I talked about how the Mets need to evaluate their bullpen situation with the possibility of a suspension looming for Jeurys Familia, and now, the Mets have signed two right handed arms to provide some depth. 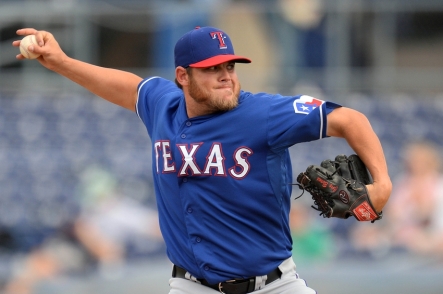 Ben Rowen, who is 28 (pictured left), and Cory Burns, 29 (pictured right) both are journeyman that have had cups of coffee with major league clubs. Rowen has had two stints in the bigs, with the Rangers and the Brewers, in 2014 and 2016 respectively. Rowen is also one of the few players in the big leagues that deliver the ball with a sidearm delivery. Burns has also played for two clubs, the Padres and Rangers, but hasn’t played in a game in the bigs since 2013.

Between the two of them, I’m slightly more interested in Burns, as he’s a conventional pitcher that has had some success in the big leagues before, however, he will have to do a lot in Spring Training if he wants to get in a big league game this year with the Mets.