I’ll be attending the 2016 Triple-A All Star Game in Charlotte, North Carolina

For the fifth time, I’ll be attending the Triple-A All Star Game in Charlotte, North Carolina, home of the Charlotte Knights, Triple-A affiliate of the Chicago White Sox. 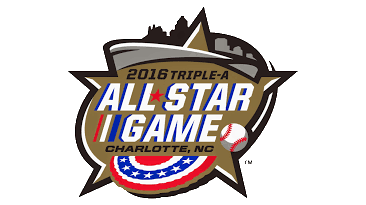 Since 2011, my family and I have taken a yearly vacation to the host city of the Triple-A All-Star Game, and we have discovered the country so much better.

(NOTE: I skipped the 2013 Triple-A All Star Game in Reno, Nevada, due to the Major League All-Star Game being held in Citi Field)

By and large this has been a fun yearly tradition that I have been blogging about since 2013, and I look forward to continue blogging about it this year in Charlotte!