Writer’s Block is real, and it sucks. 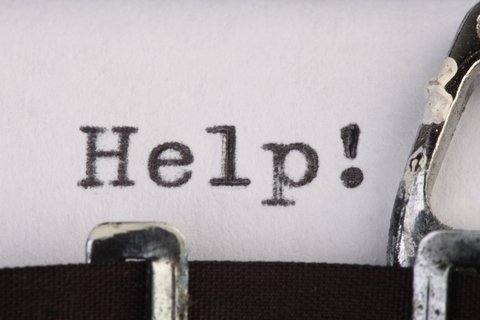 The Mets are in first place by half a game, seemingly everyone but d’Arnaud is healthy or quickly recovering, and the rotation is the best it’s ever been. So why is it so difficult for me to write an article?

I think it might be one of two things: 1) I’m really sick right now, and while I’m writing this I have a tissue box sitting next to two used tissue boxes that were bought yesterday, so  it’s kind of distracting. The other, or 2) for those that want to see a designation of when my second point begins, is something called “writer’s block”, something I seemingly get twice  a year, due to a variety of reasons.

Typically, the week I have writer’s block, I typically do a few things on MetsPlus – I’ll grab a few good older posts or interviews, and re-post them, and I’ll do a simple article, like a audio or video link, that allows me to feel satisfied with posting something, while not having to write all that much. And no, I’m not lazy, in fact, many credible writers get writer’s block.

If you ever suffer from writer’s block, I recommend this article from Pro Blogger Matthew Cerrone, who is the founder and lead writer of the uber popular Mets Blog, MetsBlog.com.

Wish me luck…. please? (on both my cold and my writer’s block).

One Reply to “Writer’s Block is real, and it sucks.”