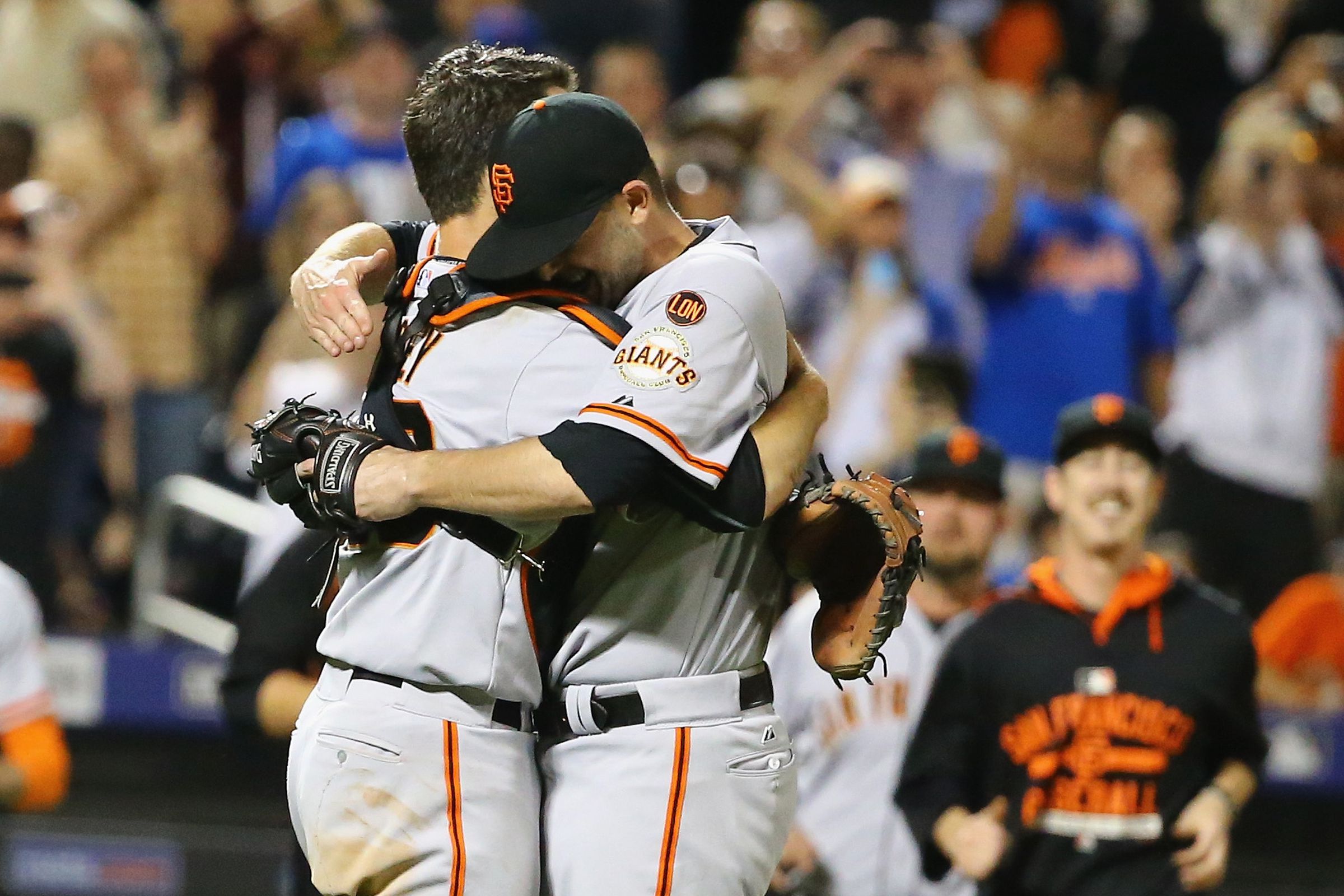 For the first time since 1993, someone has no hit the Mets. His name is Chris Heston. Nobody knew him yesterday, everybody will know him tomorrow.

Niko Goutakolis : I was actually rooting for Heston to get that final out tonight, and let me say, it felt very weird. I have seen my share of close calls on the Mets, but this was the second time since I became a Mets fan that I actually believed that an opposing pitcher would throw a no-hitter.

Congratulations to Chris Heston and the Giants organization.