After the Feliciano era, and the Byrdak era, Scott Rice became “the” lefty in the Mets pen. Even though his Mets tenure lasted 1 and a half years, with somewhat good stuff, he will be given another chance in the Mets organization. 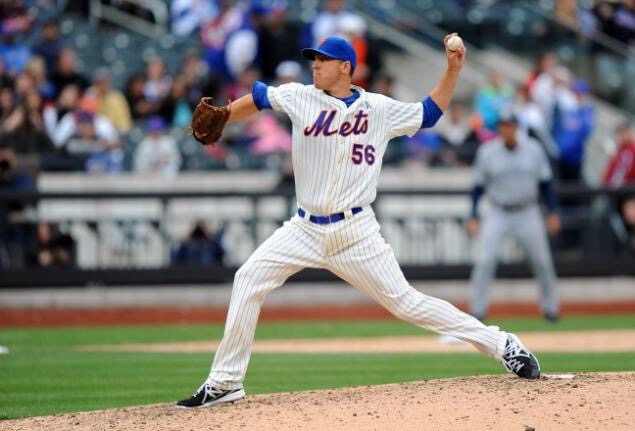 Rice had season-ending elbow surgery in July after getting demoted in favor of Josh Edgin, who was very good in 2014. Scott will receive an invitation to major league camp.