The Terry Collins era began in 2011, and the re-building process was underway. However, looking at the Mets record (77-85), and you look at the big bats (Reyes, Beltran, Wright, Murphy, Davis, Pagan) and their iffy pitching (Dickey, Gee, Niese, Capuano, Pelfrey). I have to ask myself, why didn’t the Mets preform better? Is it Collins? And, if so, should we be worried that this will repeat into 2015?

Terry Collins is the master of contradiction. If he says something will happen, you should never rule-out the opposite. Terry started with the Mets in 2010 as a minor league rover. Beating out Chip Hale and Wally Backman for the managerial job, Terry preached that change is afoot.

Today, in 2015, we are still looking for change, and are looking in at a playoff berth. In 2011 when Terry Collins was hired, the Mets started off poor. So poor, WFAN’s Mike Francesca had to go on a 20 minute rant on how bad this team is:

If that doesn’t jog your memory, I don’t know what will. Anyway, the season was pretty mediocre for the most part. The Mets got to 4 games above 500 in late July, before collapsing in the West Coast (typical). In 2012, the Mets had great success going into the All Star Break. They were 9 games above 500 during the Break, but the moment the season started, team crashed, losing 11 of 12 games. How can Major League Baseball be such a similar yet un-predictable game? How can all of these question marks, be changed on one play, that results in an injury? How can a sport change the moods of loyal fans? In essence, Baseball is a lot like life. There’s the physical part, that involves the players during the season. And the financial/mental part that involves owners during the offseason. So, I don’t know what happened to the 2011 Mets and their lackluster performance. I just know the Mets better win in 2015, because us New Yorkers are growing impatient.

The Walls are moving on in!

Yesterday, I was allowed into Citi Field, to see the new dimensions of the walls. I got all of the photos from the press box, which I also might add, is getting a small makeover as well. 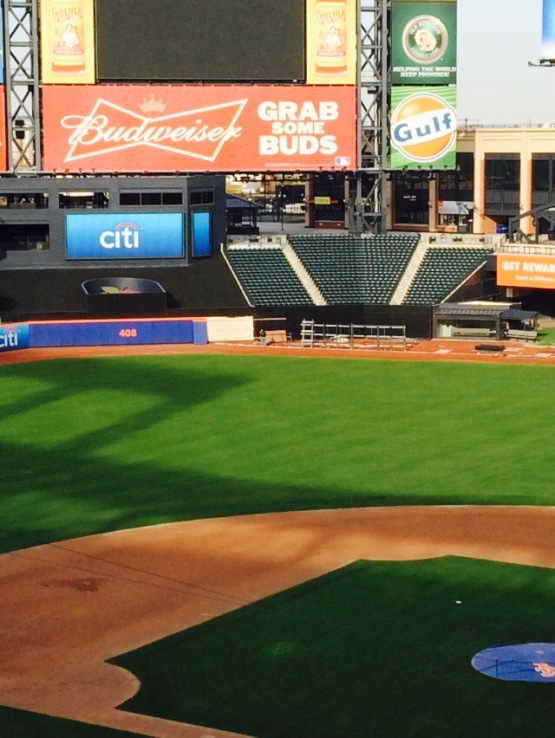 The Mo’s zone in right field, however, will not be moving in. They are just replacing the wall panels, per my friend from Metropolitan Hospitality. Also, here’s me in the box. Somewhere I hope to be more often in 2015: 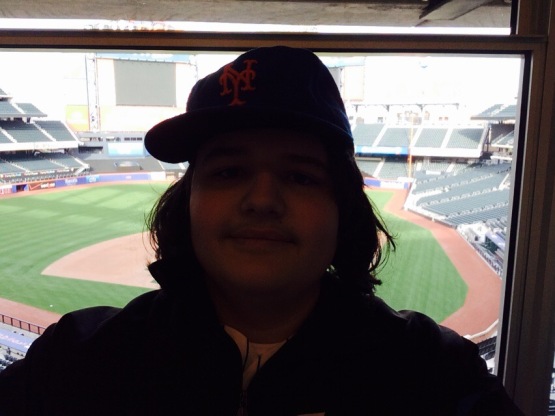 Due Up…. Interview with 1969 World Champion Art Shamsky!

In the mean time head on over to ArtShamsky.com 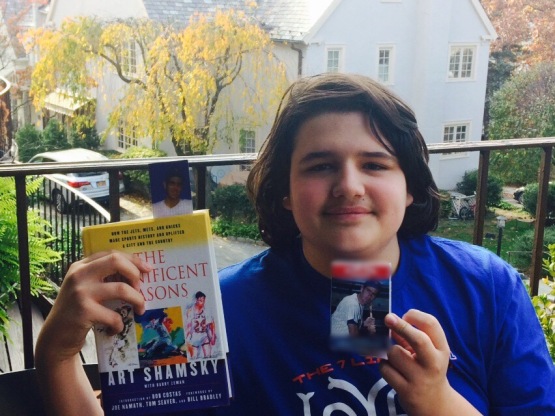