The Mets went out and got themselves a hitting coach today. Earlier this year, the Mets fired Dave Hudgens, and replaced him with Lamar Johnson. While Johnson was just an interm coach, he had a chance to land that same position in 2015. However, right after game 162, ownership announced that he will be offered a lesser role within the organization. Today, the Mets hired ex-Yankee hitting coach, Kevin Long. 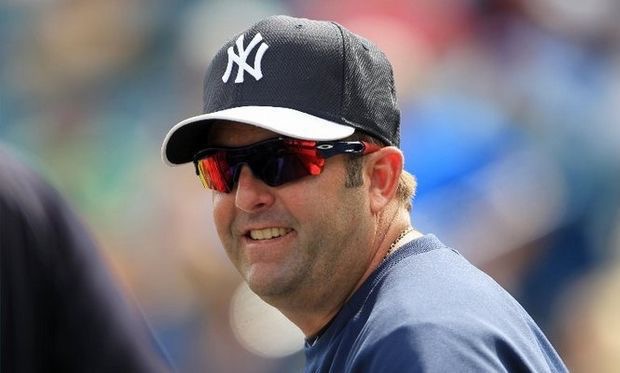 Long will assume duties and high expectations in 2015.

UPDATE: Dustin Clarke will be brought in as the new strength & conditioning coach.