5 (GOOD) reasons to be optimistic for Mets Baseball on 2015

Optimistic lists have never looked more favorable than this. Usually, I’d have to dig deep into stats that you’ve never even heard of to say something positive about the New York Mets. But this year, it’s really not like that. I can give you 5 reasons why the Mets will win the pennant let alone a NL East title. Anyway, here are 5 reasons to look forward to what should be a great year. 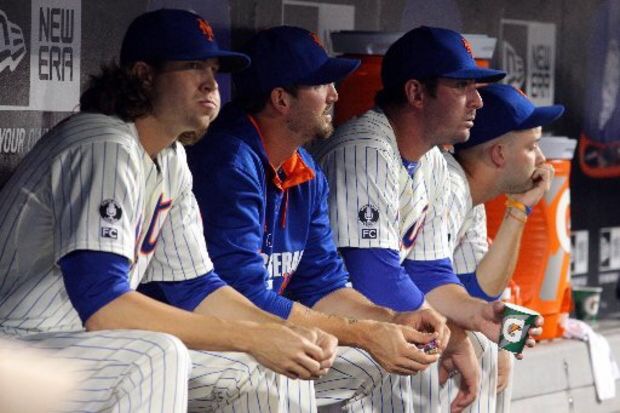 While this photo probably doesn’t strike fear into their opponents, I assure you their fastball will. deGrom, Wheeler, Harvey, Niese and Colon aside, the Mets have a lot of pitching promise coming up. I didn’t even mention Dillon Gee on the list above, who was the Mets Opening Day Starter in 2014. Rafael Montero, Noah Synndergaard and Steven Matz are all front-end pitchers that are Major League ready, that can’t even join the Major League rotation because it’s full! Now, I think you should keep some because injuries are inevitable, but gee whizz we got a packed rotation!

2. EXPERTS are picking the Mets
This is much bigger than you think. The Mets might be able to ditch the “underdog” slogan this year, and meet expectations. Expectations that include making it to October.

Let me ask you this, are you happy with Travis d’Arnaud at catcher? I am. Lucas Duda at first? I am. Daniel Murphy at Second? I am. David Wright at Third? I am. An outfield consisting of Eric Young Jr., Matt den Dekker, Juan Lagares and Curtis Granderson? I am.
Shortstop is the Mets only flaw. Get a Starlin Castro or Troy Tulowitski and we’ll be set.

4. Bullpen is best in the league 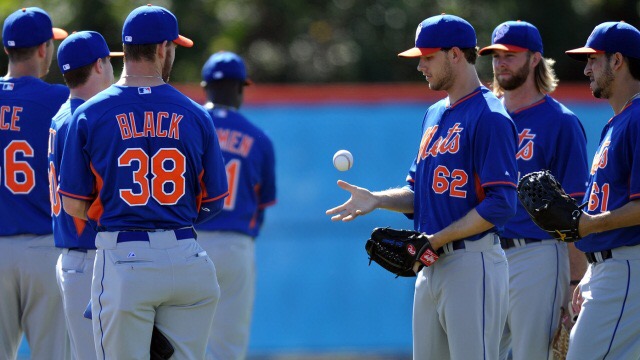 The demise of the 2007-2008 clubs were their weak bullpens. The Mets have always had a problem with their ‘pen, but no more. Torres, Familia, Parnell, Mejia and Edgin are no joke. Plus, an addition to the Mets bullpen wouldn’t hurt. Also, you could convert one of those stars waiting in the wings for the rotation to a major-league long man.

Obviously, a lot of these Mets won’t meet expectations, like David Wright and Curtis Granderson last year. In 2015 however, I can see Wright and Grandy both hitting 20+ HR’s with 85+ RBI. Also, a great Fanbase doesn’t hurt anyone! 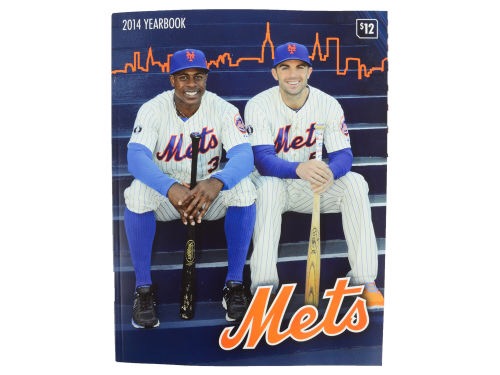