When Abreu debuted in 1996, the MLB world new the new power turned utility outfielder had arrived, Bobby Abreu had one heck of a career, and it’s all set to end on Sunday. 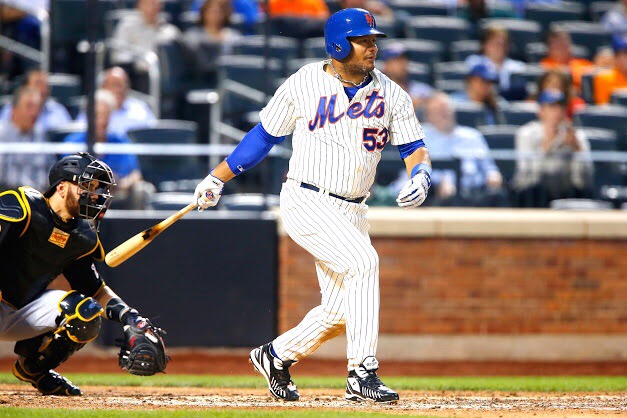 Even though Abreu didn’t play on Friday, he had a big impact pre-game, during which he formally announced his retirement with a bit of emotion. Ironically, the person he was sitting next to Terry Collins, was his first manager with the Astros in 1996. Abreu has done his job and then some this year, he has always come off the bench and delivered a nice strong AB.