Who would have thought that a MLB team has a very limited bench in late September? Seems un-heard of right? Well, not for the New York Mets, who actually have had a remarkably good year. I mean considering we never won a game versus the Nats, we didn’t have the real David Wright, a sub-par year from Granderson, being Harvey-less, not having a closer till June, d’Arnaud “mental” problems that lasted throughout the first half, no shortstop production till Flores hot streak in September, and a manager that seemed not sure what the next move is, we had a pretty good year. I mean now with all these injuries Murphy is at third, Flores is at second,Tejada is at short, and the outfield (while good) changes on a daily basis.
Now, I need to give credit where credit is earned. Jacob deGrom, Daniel Murphy, Juan Lagares and Lucas Duda were SAVERS for the 2014 Mets, and they should never be overlooked. 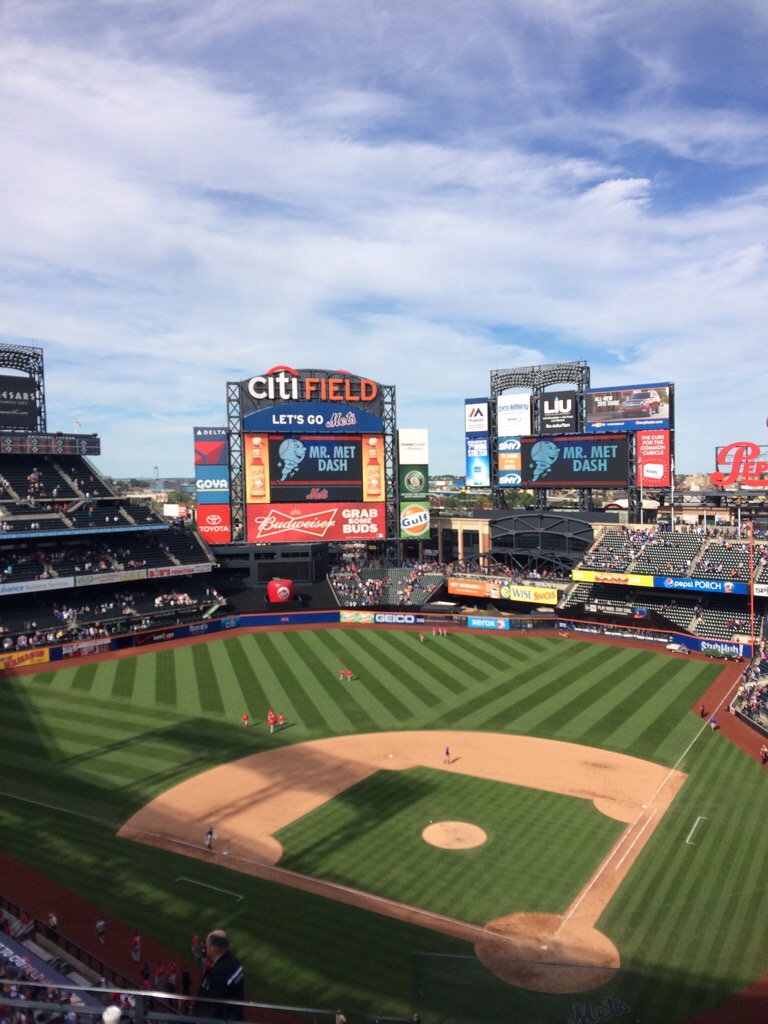