– Roger Dean in the Sixth

-The grounds crew at work!

Hey everyone! I have another interview for you today! This time, I have interviewed 9 year old Matt Eisner. Matt writes a very interesting Blog called Matt’s Bats. It is a very good read, as it talks about his hometown Nationals! So let’s start with the interview. 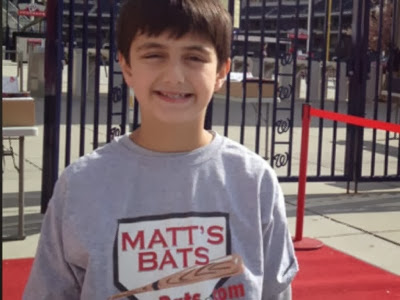